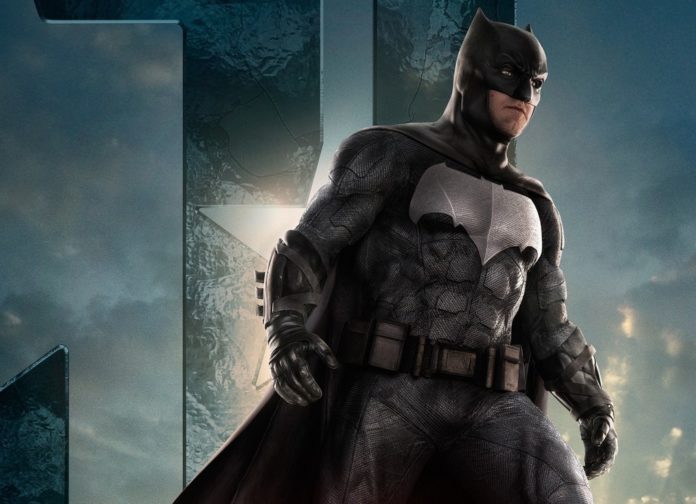 So Zack just dropped the Bat’s Tactical Suit on us!

Here is a closer look at the suit and I know what y’all thinking,… (Night owl) but before we all go Watchmen on this one lets take time and appreciate the concept.

looks like this is part of the Tactical suit, but well i could be wrong (I’m not). Figure it’s what Alfred was fiddling with in the bat cave scene in the very epic BvS

The 2017 DCU movie “Justice League” will feature Batman along side Wonder woman, Cyborg, The flash, Aquaman and Superman (weak link)

Batman who seems to be playing the “collector” roll so far as seen from the trailer earlier in the year will be taking on some roll in the movie which will require him to wear his Tactical suit.

The suit variations have been many,. there’s the Nolan Batman suits,

What do you guys think? let me know in the comments below

ABOUT US
Newspaper is your news, entertainment, music fashion website. We provide you with the latest breaking news and videos straight from the entertainment industry.
Contact us: contact@yoursite.com
FOLLOW US
© Newspaper WordPress Theme by TagDiv
MORE STORIES
Digital Media 2

Danze Edwin - November 8, 2021 0
Over the weekend I Produced and directed another episode of NBS Television #AnotherRoundUg "on the road" to Kibale National Park.