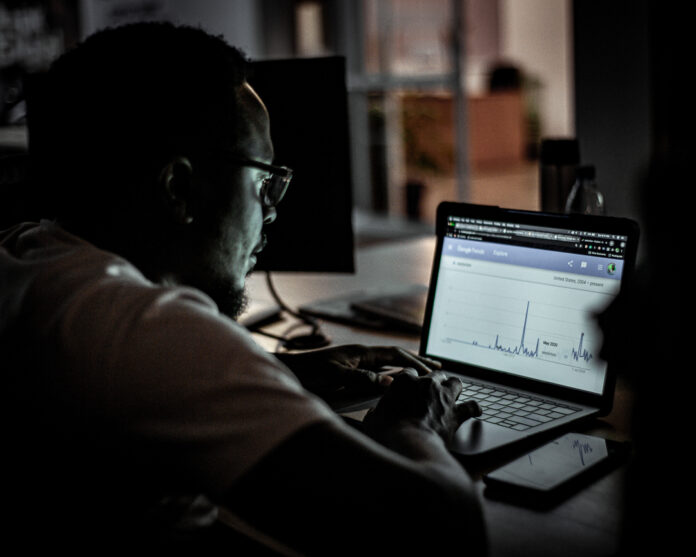 You need to get online, NOW!

How to film a show in a moving car

Sextortion is when someone employs non-physical forms of coercion to extort sexual favors or use sex, a form of blackmail, to get money from someone.

In this particular case, we’ll be referring to sextortion as a cybercrime.

Someone gets access to your personal data i.e nudes, sextape, or private chats. This is used to threaten the victim with the aim of achieving a particular goal.

Sextortion is not new, it’s been around since the dark ages, BUT it’s now on the rise and is easier than ever to execute.

Why is there a rise in sextortion?

In 2020 alone, there was a 60% increase in the number of accounts created on social media. Internet is no longer a luxury, it’s a necessity.

Meetings switched to zoom, people searched more about COVID19, they YouTube how to learn new skills and homeschooled.

The internet of things:

Cloud storage is big business now, there is a growing need for storage for those large email attachments, files being sent remote due to remote working, and galleries in our phones

The pandemic has caused desperate

In reference to all the above, there is one common factor; the need to have passwords and security on platforms. It’s common for people to have similar passwords across multiple platforms.

This has allowed for effortless data/platform breaches.

The rise of encrypted social platforms

Whereas it’s good to have end-to-end encryption, This protects your personal chat data, BUT also protects the hacker’s data. They will share links with noobs. It’s hard for authorities to infiltrate these chatrooms and investigate breaches.

·  There biggest cause of sextortion is weak platform or device security.

·  They don’t read through their email (Especially the fine print)

·  Over reliance on Public WIFI in offices

How will they obtain your data or private content?

• The “complicated way” spammers will deploy a collection of botnets (A compromised network of computers) from a remoter server/s. These compromised/ infected devices will then send out over 1000 emails a day to other devices on compromised networks or with malware.

• A hacker will share a booby trap file that you’re enticed to open. Once you click on a link, usually spam mail, malware will be installed on your devices, devices. This will grant the hacker remote control of your devices.

• Be careful with screen recorders, these are now available on app stores and some are pre-installed on smartphones, IOS and Android.

Malware exists in over 20% of web spam, and this is more often or not in emails

Malware is available online on the dark web or in chatrooms.

• Catfish account direct messages (DMs): We are in the era of trolls, parody accounts, and online the catfish.

These accounts will pretend to be female/ male and what they will do is share only fan’s links or links to their sensual content on other 3rd party platforms. People who are into that kind of content will click on these links and eventually get their data breached.

The other way that this is happening is through DMs that they send you, asking you to share a video of you pleasing yourself or an image of you nude.

“If you don’t respond or send, I am going to please someone else”

What to do in the case of sextortion?

What type of content will be used to target you?

How to prevent some of these; 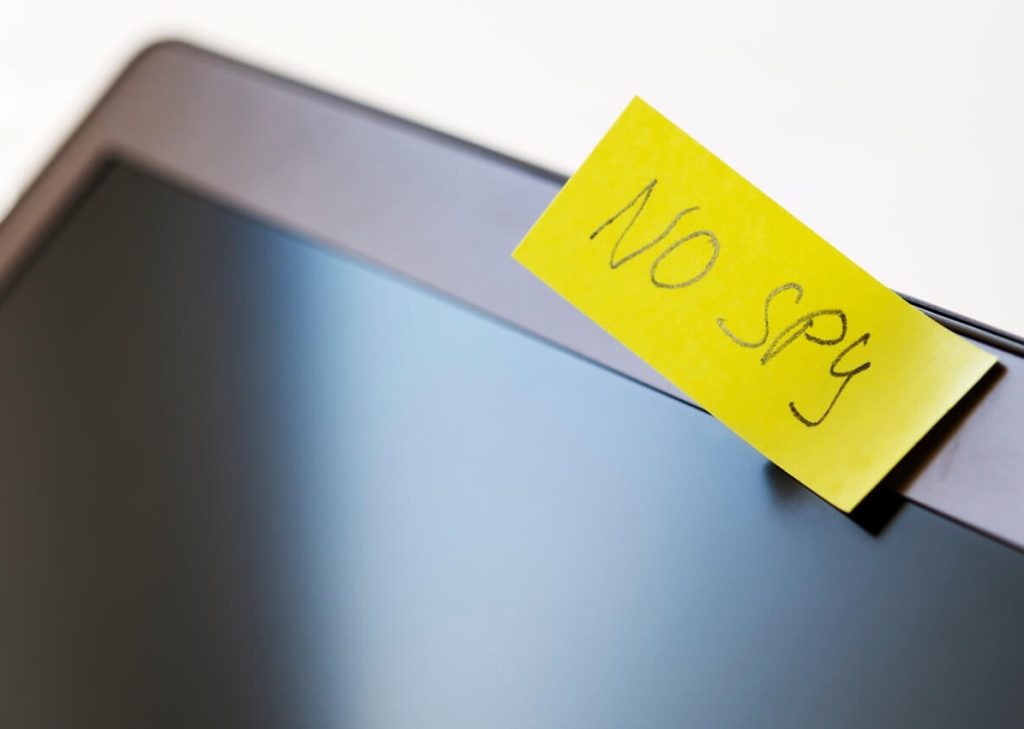 Research on this subject has been something of interest to me since I joined media. Many friends reach out for help after such attacks.

I have been collecting data from a series of cases I have personally handled and consultation from security agencies like CID, forensics organisations, and data provided by security firms in Africa.

Among the people I have helped who have faced such attacks are Samson Kasumba, Douglas Lwanga, Ndaula Stanley, MC Ollo, Catherine, Martha Kay, Anita Fabiola.

The Internet was designed to be an open highway of information, for it to be secure seems contradictory to its nature.

Danze Edwin is currently the Head of Digital Marketing at Next Media Services.

He is a radio show host and TV Host on NBS TV’s on Another Round Ug.

He’s worked for various brands such as The Sylvia Owori, African Woman Magazine as a social media manager, Digital Manager at Fireworks Advertising, Brainchild Burson Marsteller in 2017 he joined NBS Television as the Head of Digital Marketing.

ABOUT US
Newspaper is your news, entertainment, music fashion website. We provide you with the latest breaking news and videos straight from the entertainment industry.
Contact us: contact@yoursite.com
FOLLOW US
© Newspaper WordPress Theme by TagDiv
MORE STORIES
Digital Media 2

Danze Edwin - November 8, 2021 0
Over the weekend I Produced and directed another episode of NBS Television #AnotherRoundUg "on the road" to Kibale National Park.